ONE OF AUSTRALIA'S ORIGINAL COFFEE ROASTERS

Harris is one of Australia’s original coffee roasters. Founded in 1883, by Edgar Harris, a Coffee and Tea merchant with a simple mission; deliver quality coffee and tea to the Australian people.

And that he did; sourcing exceptional coffees from Ethiopia, Java, Brazil and other South American countries.

The beans were then roasted locally and sold fresh to Sydneysiders by mail order and through the Harris flagship shop in the Strand Arcade. Harris built a sought-after reputation that saw the business expand to supply prominent cafes and hotels and eventually supermarkets when these took-off in the 1950s. 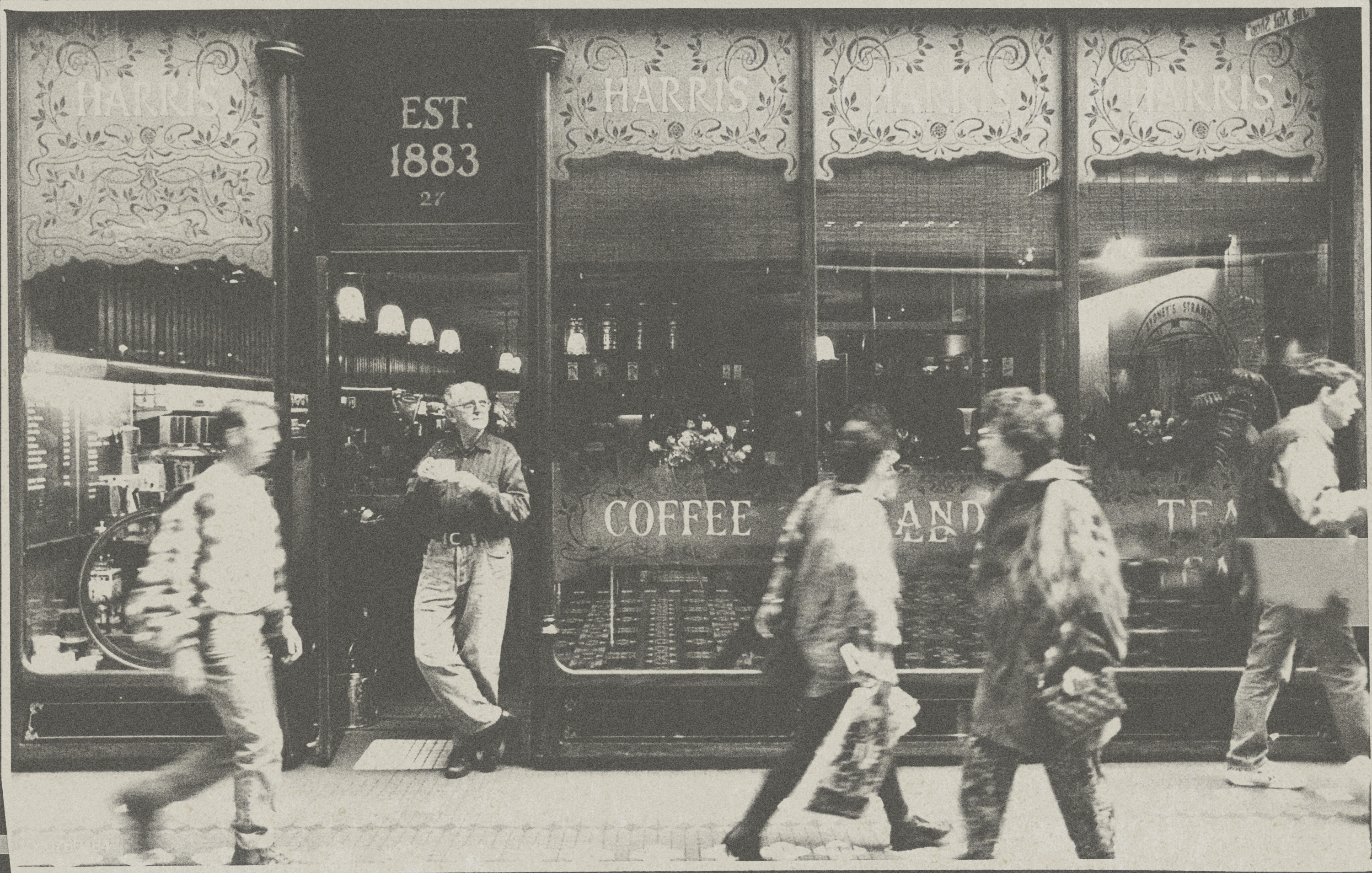 It’s Harris' commitment to quality and our ability to adapt our blends and roasts to the changing Australian coffee palate that has made us one of the most enduring brands in Australia.

We’re proud of our Australian heritage, our continued service to the Australian people and that almost 140 years on we’re still roasting quality coffee for Australians, right here at our roastery in Sydney.

Our packs are now 100% recyclable! We've teamed up with REDcycle to make it easy for you to keep your coffee fresh and your packs out of landfill - just find your local drop off point via the REDcycle website.

A commitment from Harris to give back to the Australian community.

We will donate 1% of our annual turnover to help support initiatives that Australians care about.

Stay tuned for how we'll be using the Harris Coffee Fund in 2021.

With many Australian business currently doing it tough as a result of bushfires and COVID-19, we saw a chance to do something to help protect local cafés. So back in June we put our money where our mouth and launched the Café Recovery Project –  offering free Harris Café Blend coffee, barista training and marketing support to cafés in need - a real commitment to help the greatest coffee culture in the world.